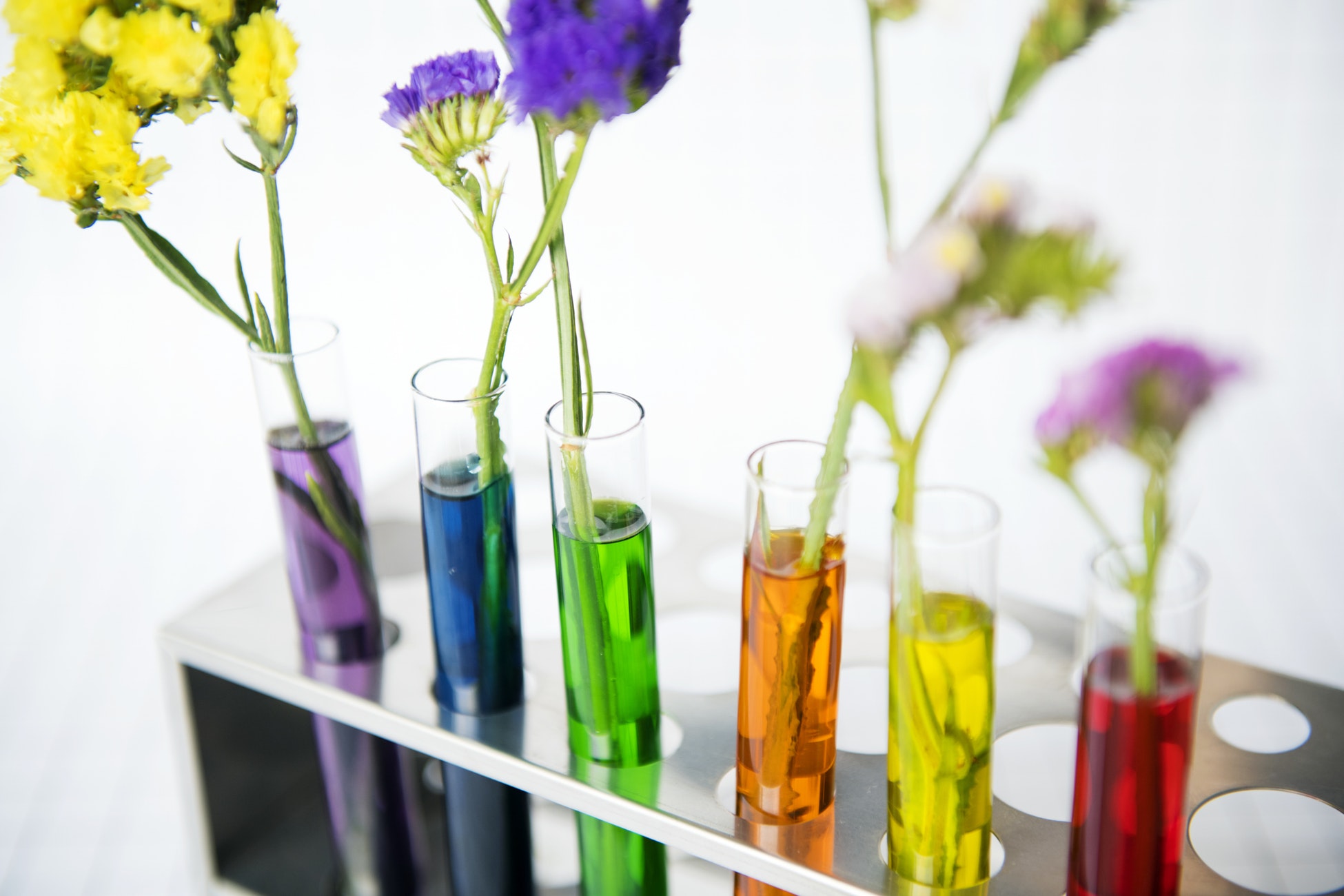 As can happen to anyone, earlier today I was marvelling at the wonders of digital scarcity, a gift brought to the world by blockchain technology. Having the ability to create scarce digital goods unlocks many new possibilities for app developers.

One such possibility that just occurred to me, and I want to share, is the ability to design a sort of digital violence, implemented by a mechanic that allows the destruction of digitally scarse goods. This, I think, could lead to the creation of an interesting decentralized digital identity system.

Imagine a blockchain-based registry where people can burn some value to create a new digital “life”. For example, let’s write an Ethereum smart contract to do this:

Here, anyone can call the spawn function, burning 1 ETH to create a new life with 10 “health” points.

Now let’s implement a way for people to punish this identity via digital violence:

Any life can hit another to reduce it’s health. If a life reaches 0 health, it is destroyed (it dies).

The semantics of the hit function and what ‘dying’ means can be application-specific. For example, if this system is used for an online forum, the “report” button could trigger a hit against the life associated to the user account being reported. Death of a user’s life could mean being banned from the forum (remember spawning a new life costs real money).

Let’s now add the ability of lives to cure one another, signaling they don’t want other to die:

However, the mechanisms, as described above, are not very useful unless there’s some sort of limit to the ability of any life to hit or heal another. There’s lots of ways to do this, but we’ll implement the simplest.

A simple way to do this is to time-limit hits and heals to one action per day. The idea behind this is that a life owner has enough time to react (by asking friends to heal them, or by retaliating and hitting the attacker). This is implemented easily with a cooldown modifier:

Now, each digital life can hit or heal only once per day.

Dynamics and Next Steps

The fact that each life costs money, and that it can only hit or heal once each day makes the ability to perform those actions scarce too. The amount of damage and healing available in the system has an upper bound that depends on the amount of ETH burnt and the time passing. Apps can rely on isAlive to determine if a certain address should be allowed to interact, and use its health as some sort of reputation.

Some pending questions and future work:

This mechanism on its own is not very useful, but hopefully the potential is clear. The goal of this post is to get others excited about implementing some sort of digital life system where digital “violence” has real-world consequences (loss of value). If you have any feedback or would like to collaborate, feel free to ping me!

For the complete code used in this post, check this github project.

Thanks to Ross Campbell, Santiago Palladino, and Simon de la Rouviere for early feedback on this post.